The word Kundalini derives from a Sanskrit word “kuṇḍalin”, कुण्डलिनी, meaning “coiled” or “forming ringlets”. It refers to the “serpent-like” energy, called Kundalini Shakti, or simply Kundalini, residing coiled at the base of the spine in the dormant state at the root chakra (the first energy center based on the spinal column. There are seven spinning energy centers, i.e. chakras, in the human body, running from the base of the spine to the top of the head).

The symbol of the Serpent, or Kundalini, can be found mentioned in Buddhist, Hindu, Ancient Egyptian, Sumerian and Mayan sacred texts as well as in Christianity. There Kundalini, or the “Serpent Power”, is referred to as the primordial/universal/cosmic internal energy, which, when awakened within the practitioner, leads to spiritual enlightenment – realization of one’s true nature, the Self.

According to one of the theories, the mythical Holy Grail, which is sought after by everyone and is associated with super powers such as immortality, eternal life and regeneration, actually symbolizes the Sacrum (the triangular bone at the base of the spine) – a place where, it is said, the Kundalini energy enters the spine. The Holy Grail serves as a symbol of spiritual journey leading to one’s union with the Divine.

Throughout the ages and cultures, the Serpent has been known to represent transformation, rebirth and the life force or life itself, which explains its wide use as the Caduceus, or the symbol of medicine.

When awakened, Kundalini Shakti makes its way up through the main energy channel in the spine to the Third eye chakra (the pineal gland). After Shakti is established and sustained within one’s system, this energy travels up to the crown chakra, causing it to gradually open, and through which it eventually merges back into the Self. That is when the ultimate and irreversible shift in Consciousness called Self-realization or enlightenment takes place. 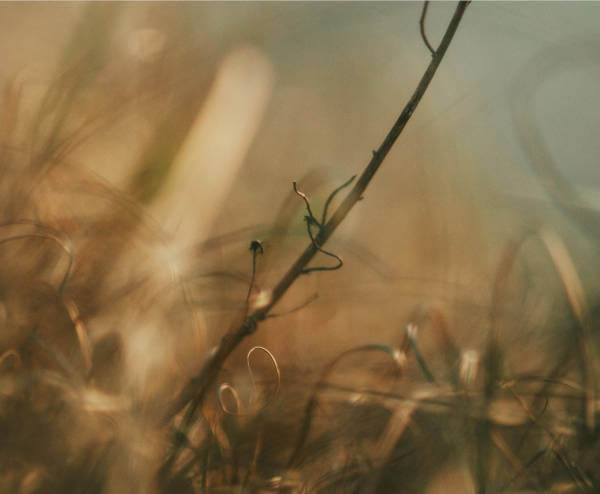 What is Shakti and Shaktipat?

Shakti is the primordial energy of everything manifested, be it an object, a human being, a sound, an animal, a vision, a situation or a relationship. It is the divine creative potential, the divine intelligence, the divine conscious energy or the “stem cell” out of which everything is created. This energy is resting and arising within the ocean of Peace, of Pure Being (Shiva). It comes from this that those two universal aspects – Shakti and Shiva – are different, yet inseparable. They are two parts of one whole.

Shaktipāt is a rare and sacred spiritual initiation where, through the transmission of Shakti, the awakening of this primordial, divine, yet dormant energy takes place – the awakening of Kundalini Shakti. Shaktipāt is the ignition, the awakening of your own divine energy and it is also the safest way to have it activated. It can be compared to a divine spark that ignites your own light. And then, through your direct experiences, practice, meditations and leading your everyday life, Shakti begins to gradually work for your spiritual realization – your enlightenment.

Shaktipāt can be given in person through touch, sight or voice. It too can be received by meditating in the field of the being who has the gift of transmitting Shaktipāt. However, it too can be given through distance – through thoughts, intentions and means of communication as well as through objects charged with Shakti such as bracelets, rings and other pieces of jewelry, or even edibles.

It may happen that Kundalini Shakti awakens by itself, in which case Shaktipāt is vital in helping this energy get established in the body and system.

The transmission of Shakti, or Shaktipāt, is something that cannot be learned, attained or passed on. It is a rare gift which awakens after Kundalini Shakti is merged back into Pure Being and one’s true Self has been realized.

The Shakti path or the Shakti process is truly profound, yet it can be very intense at times. The awakened Kundalini Shakti is the awakened essence of you, the true you that gradually starts to remember and recognize what she truly is. As this happens, all the veils of misidentifications, attachments and old patterns start to fall away.

And here all of your bodies – physical, emotional and mental body, as well as your intellect – are engaged into this spiritual journey, and Shakti begins to work at the level of consciousness as well as at the level of personality.

Here the matter of surrender comes into play, as it is one of the most important parts to understand about this path. Surrender does not mean giving up. To surrender is to trust the process, to rely on it, to allow it to unravel and to open up to it. It is only through your own direct experience that all realizations, understanding, deepening into your own Consciousness and expansion of your awareness will come.

Of course, this is not going to happen overnight. This process is individual and, therefore, unique. It depends greatly on the personality itself, the readiness of the person’s system and even openness to it.

Since Shakti is patiently guiding you through this process, letting yourself be guided and trusting the process is key in this path. This guidance is, indeed, the greatest blessing and grace.

Your Support Is Always Appreciated

This site uses functional cookies and external scripts to improve your experience.

This site uses functional cookies and external scripts to improve your experience. Which cookies and scripts are used and how they impact your visit is specified on the left.

NOTE: These settings will only apply to the browser and device you are currently using.

We use external scripts for correct Google Maps and Captcha ( I am not a robot check) functionality. These scripts do not create any cookies on your browser unless you open event page with active map, or page with CAPTCHA contact form.
We also use Youtube script for video play on main page. Youtube cookies are created only on main page.